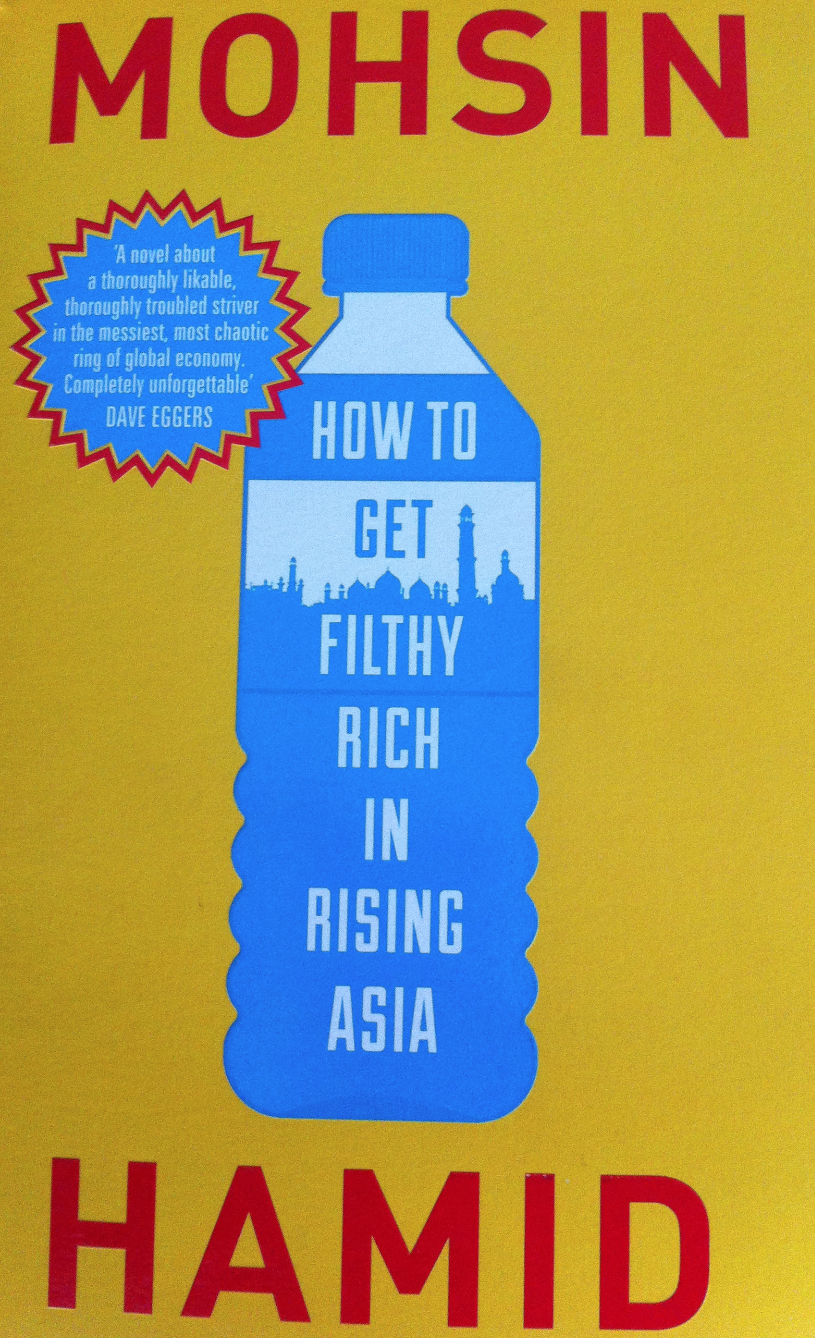 How many gushing adjectives can one use to describe a wonderful book?

Realistic.  This book was all of these and more.

All the time I was reading this book,  I kept saying “yes,” simply because so much of it was so familiar.

I live in India. This book would seem to be set in Pakistan.

I live in Delhi and I think this book is meant to be set in Lahore, and so there was so much about the descriptions and the people and the lives described that was instantly recognisable, and there is nothing like feeling a comfortable, knowledgeable insider, to add enjoyment to the reading of a book.

I said that I thought the book was set in Pakistan and that it was probably set in Lahore.

That is because no proper names are used in the book. We do not even know the name of the protagonist – except that since the book is written in the second person, the “you” the writer addresses could well be you the reader/or me the reader. So “you” does not have a name, and people are referred to throughout by a descriptive tag that never changes nor evolves over the decades covered in the book. The pretty girl of the early chapter remains the pretty girl despite age and frailty…but I will not spoil the end, worry not.

Mr. Hamid is a staggeringly good writer (clever sounds almost condescending) and his talent fizzes through the book.

Firstly the way he used the second person without ever alienating you the reader/me the reader. It sounds so natural that you go along with his conceit. His descriptions of the countryside, the city, the country (which could be Pakistan, could be India) are perfect. I caught myself, time and again, saying “yes, that is exactly the way x, y, or z happens/looks/sounds” even though we are not entirely sure where the book takes pace. Now if that isn’t fabulously brilliant writing, I don’t know what is.

Mr. Hamid uses the format of a self help book, and each chapter contains a new message for “you” the reader.

Education, love, work, family, religion, bureaucracy – the writer skilfully steers we the readers through all the different chapters of life, and as “you” climb your way up and out of grinding rural poverty into middling commercial success, there is a chapter of advice to accompany “you” on the journey.
If I am making a bit of a hash of describing the technique, please rest assured it is clever and slick and also endearing. The writer is omniscient, but always sympathetic and never critical of you/me/we the reader(s).

Plus he is just such a brilliant writer. 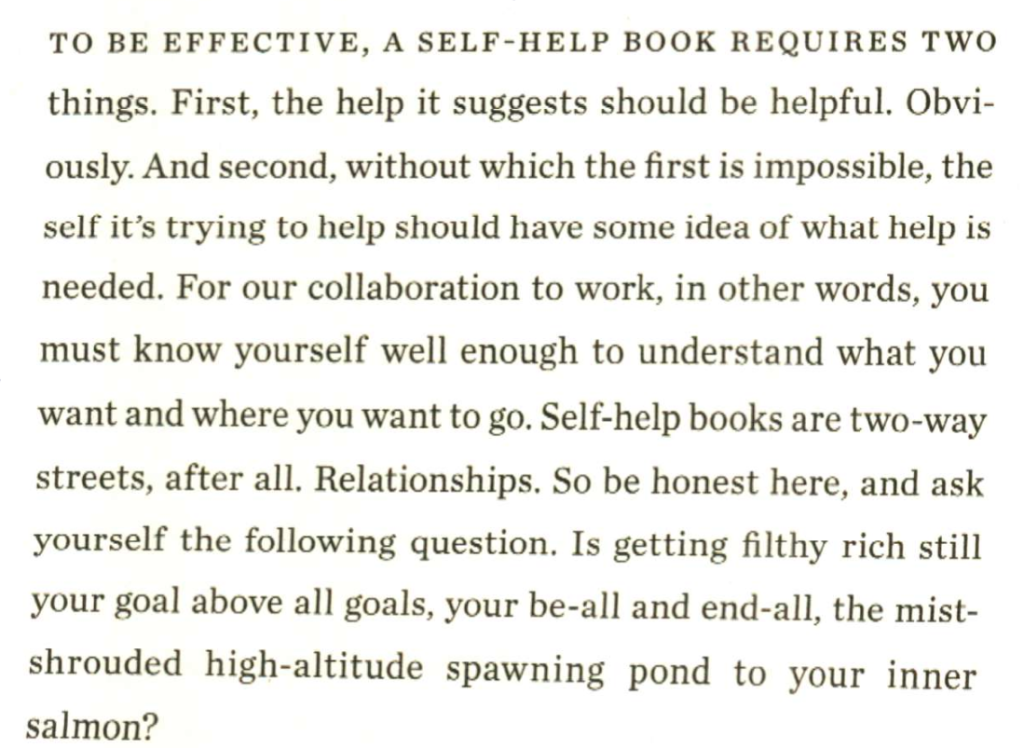 One of the most dazzling pieces of writing for me is in the opening chapter of the book when “you” travel on the top of a rickety bus from the countryside to a town. 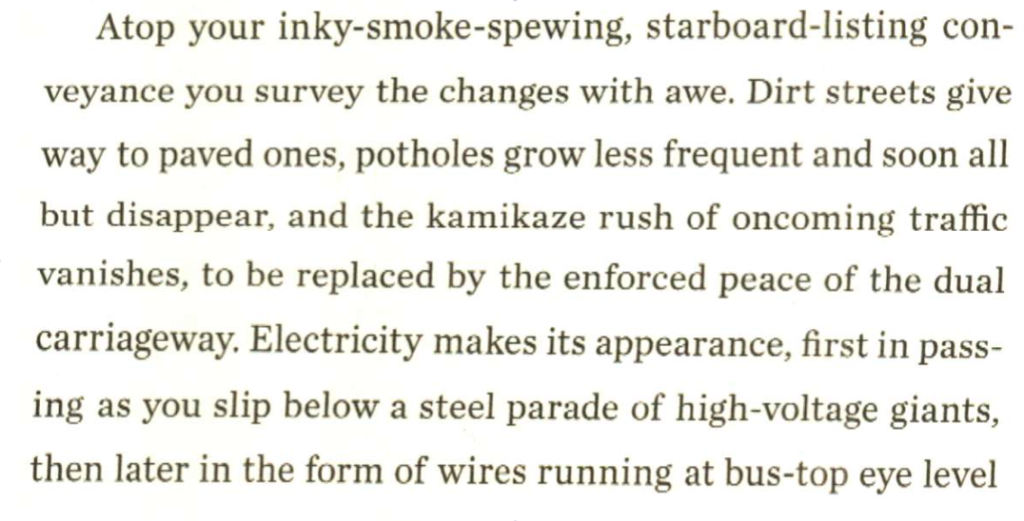 Mr. Hamid has an infallible eye for the people of the subcontinent.

The man described below may well be power walking in Lahore, but I have seem so many of his fellow walkers here in Delhi :

Or this lady: reading this made me feel distinctly uncomfortable, having experienced similar behaviour at first hand :

My uneasiness at the matriarchal behaviour continued as I read more, almost squirming because I have witnessed such moments :

This is literally a countryside-dirt-poor-rags-to-polluted-but-big-city riches story, and it all hinges on certain crucial decisions and opportunities afforded to “you,” such as education :

You/we/the reader gets a chance that the siblings do not have and so life takes a different direction.

This book is a great read, it brilliantly captures the chaos and conflict of the sub-continent.  And it is fun.

And, for this reviewer at least, the innovative writing style “works” so much better than “The Reluctant Fundamentalist.”

If you enjoyed reading this review and would now like to read the book, nothing could be easier. Just click on any of the links below :